HOW TO BE IN LOVE destination wedding in France 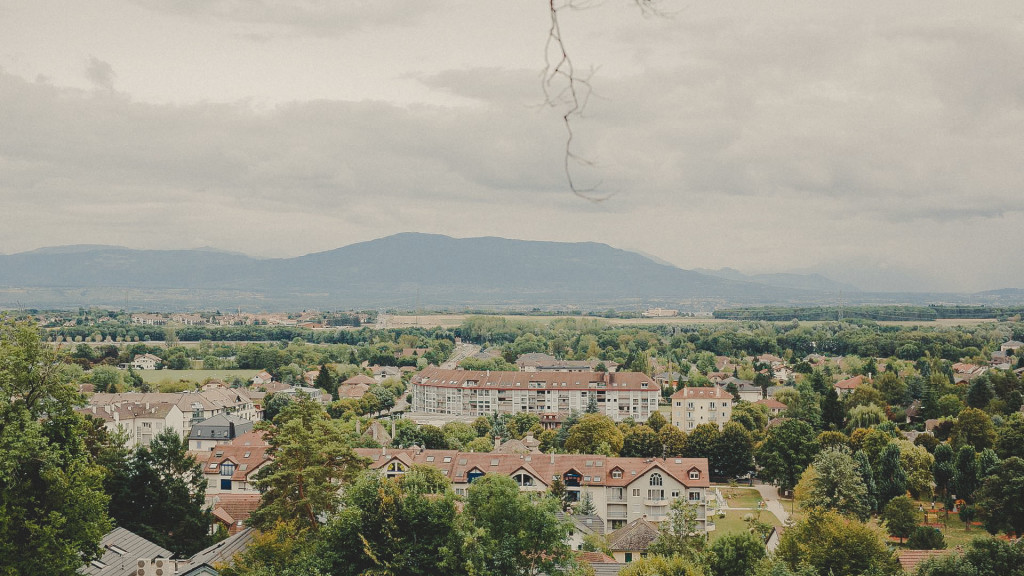 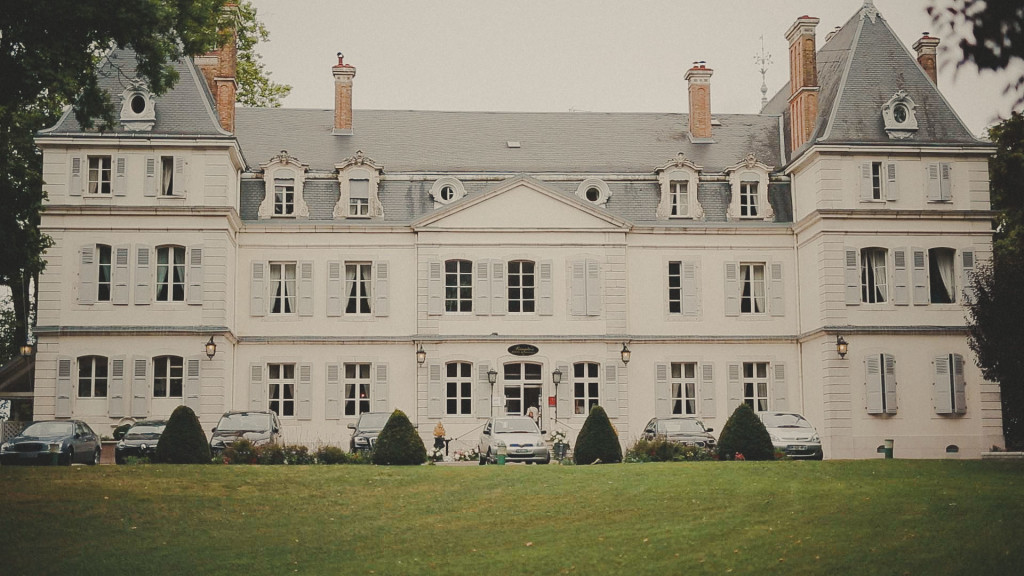 Who does not dream of getting married in France? In 2015 we visited, for a Saudi Arabia Wedding, the part of the France closest to Switzerland, precisely in “Château de Divonne“.
This traditional castle dominates the town of Divonne-les-Bains, built at the beginning of the 11th century, the castle has been restored on 18th and 19th centuries by La Forest Divonne family. 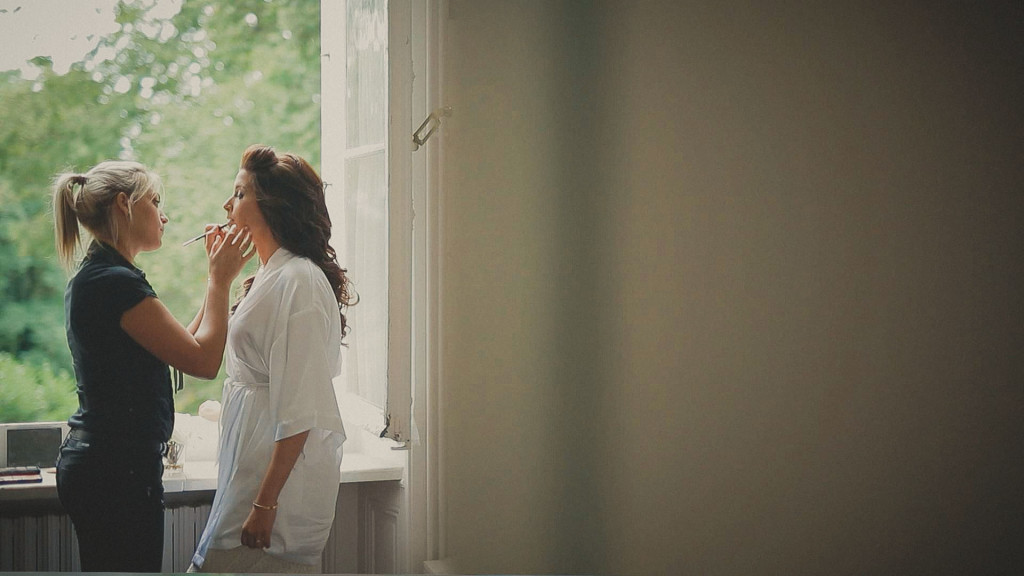 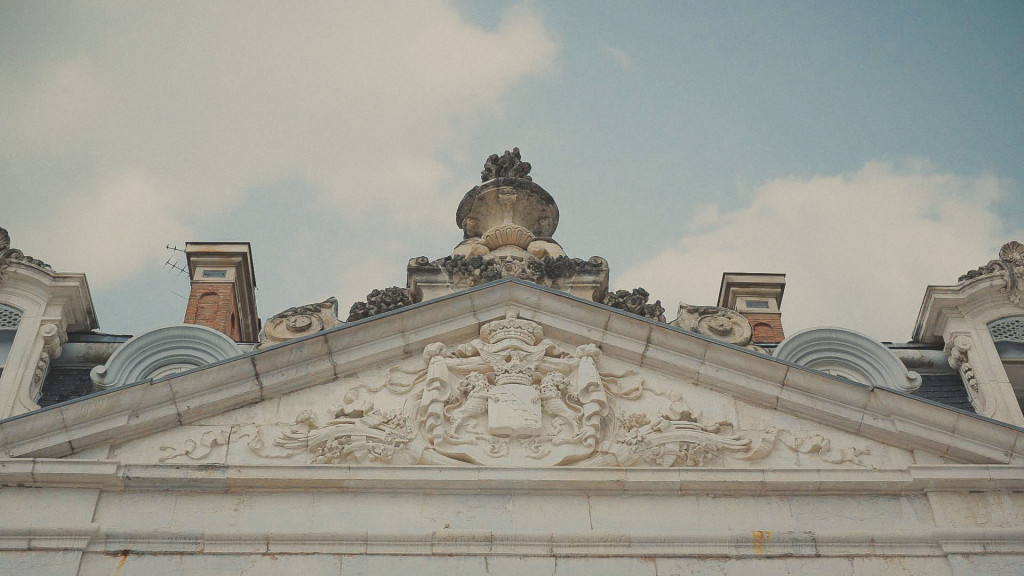 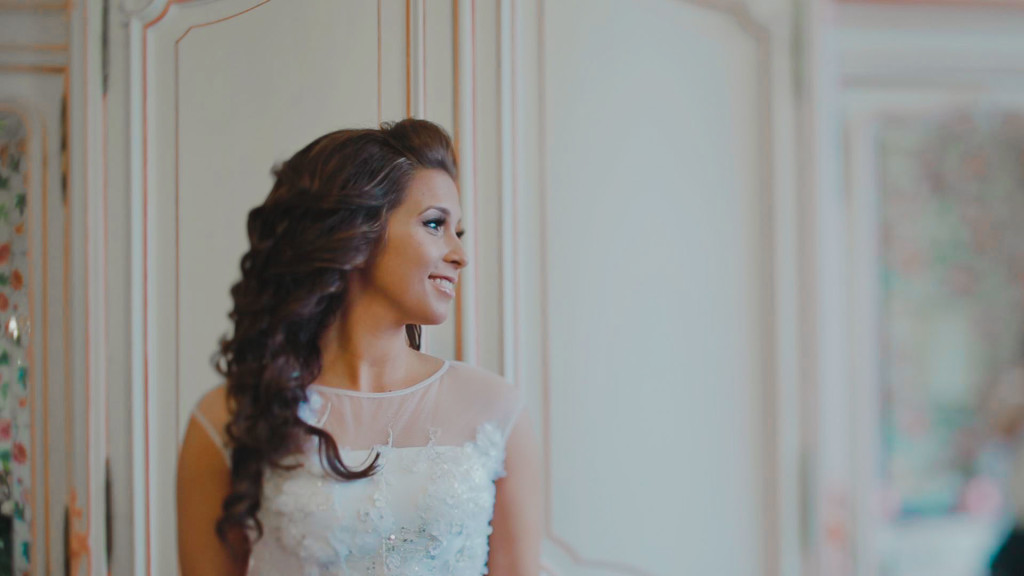 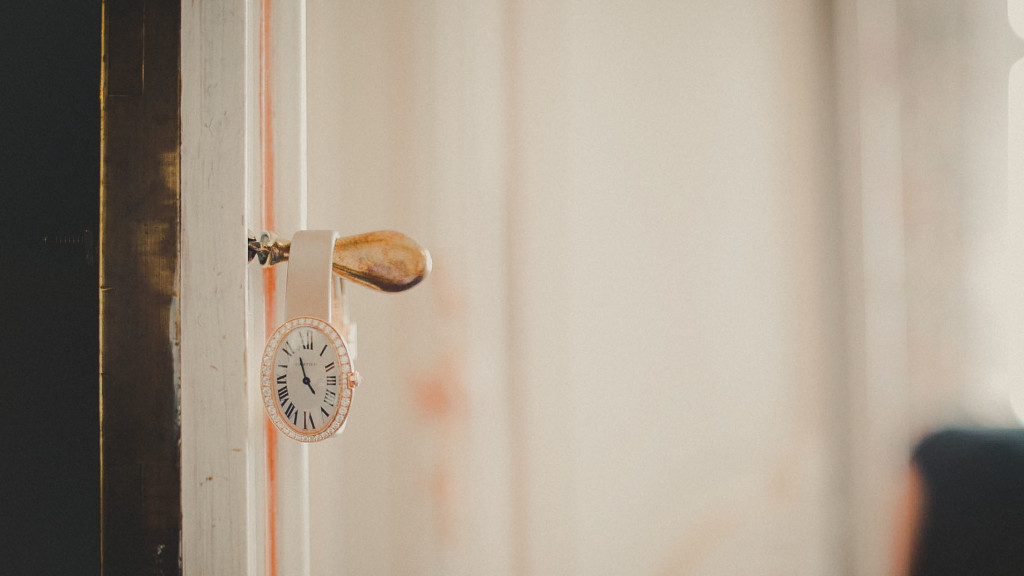 This destination wedding in France was a great experience: the wedding was very international with people coming from all over the world and it was the first time we filmed a muslim wedding. We met Alia and Bahaa thanks to our dear friend photographer Magnus Bogucki. (Make sure you check him) 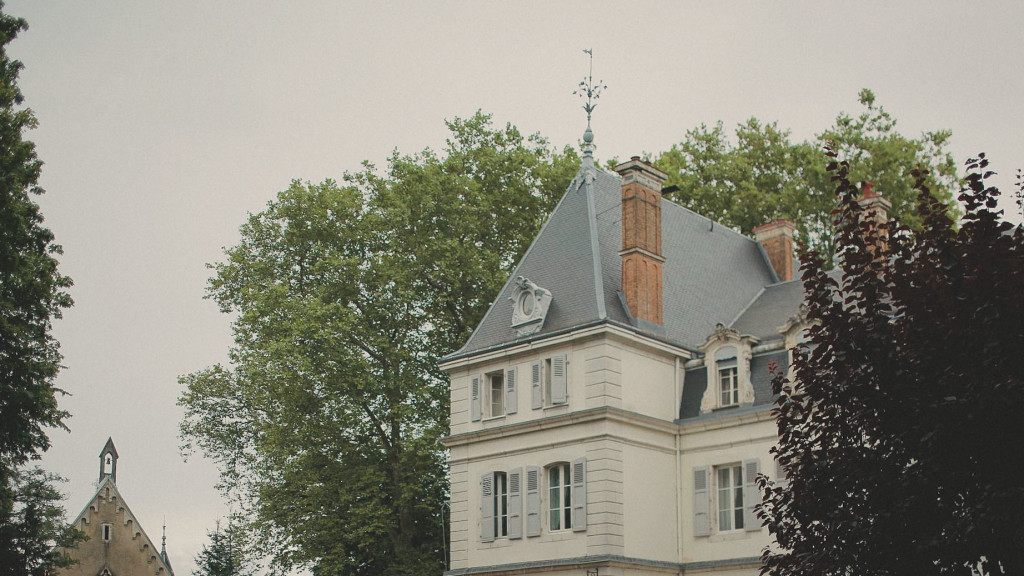 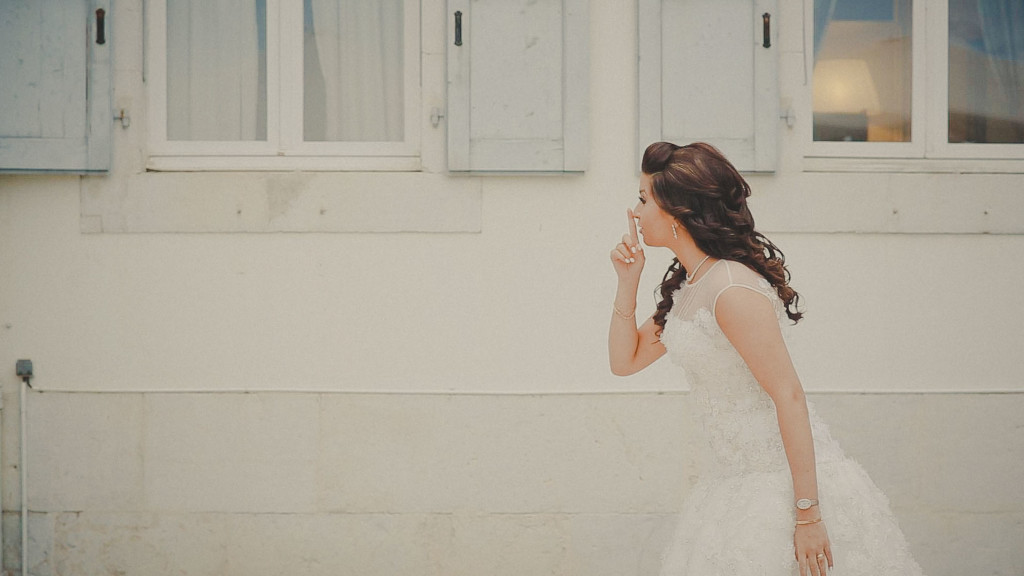 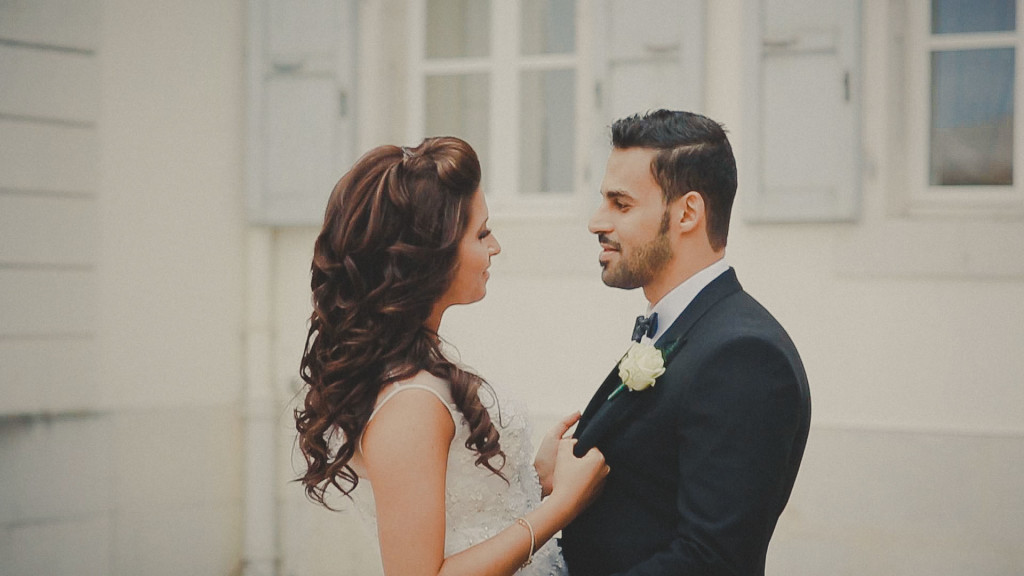 We attended a special ceremony, made of music and prayers. The spouses seal up their love without an officiant, the ceremony is fast, intense and easy. As a Muslim marriage, it was not served alcohol, but this did not make the party less fun for these guys. 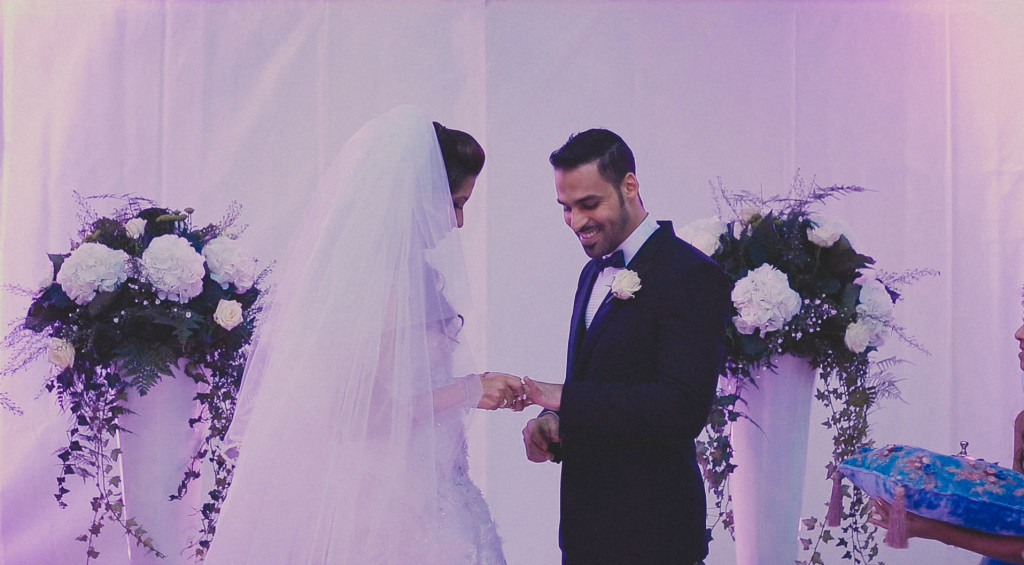 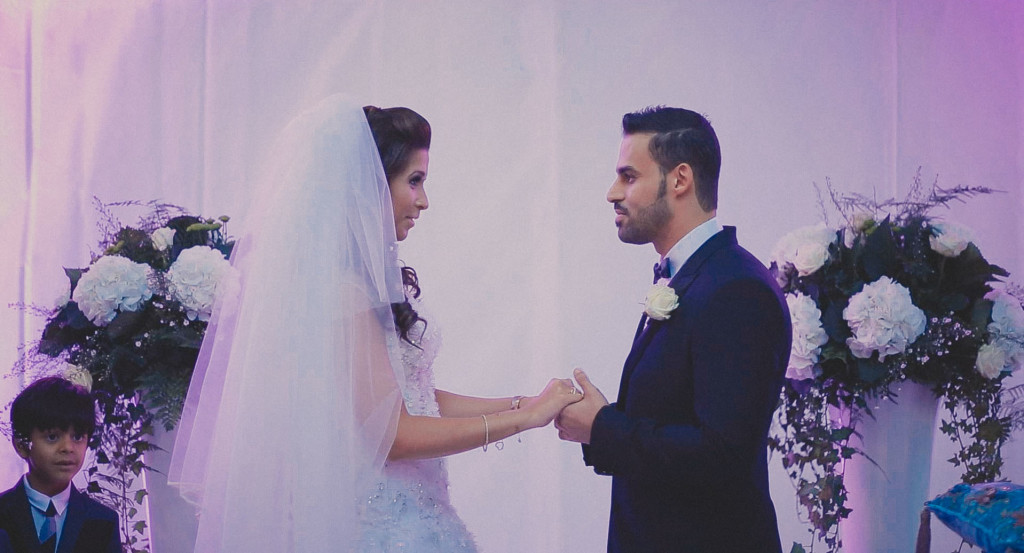